It brings joy to my heart when I hear of a couple who not only tied the knot at Walt Disney World, but also got engaged at the Happiest Place on Earth. Walt and Brittany's fairy tale story luckily played out this way. During Brittany's family vacation to Walt Disney World around the holiday season, Walt spontaneously showed up to surprise his future fiancée. After a fun-filled day at Magic Kingdom the couple headed over to Disney's Contemporary Resort where Walt got down on one knee and asked Brittany to be his princess. And right on cue, as soon as she said "yes" the Electrical Water Pageant began on the waters of Bay Lake"¦now THAT is a magical moment.

These high school sweethearts said their vows at Disney's Wedding Pavilion in an intimate and elegant setting with their family and friends. Their favorite part of the day? After their post-ceremony portrait session, Walt and Brittany had a chance to sit down, reminisce on their special day and truly enjoy being Mr. and Mrs. McCreary. 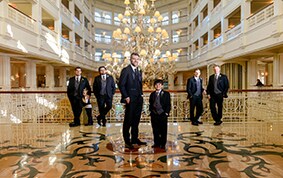 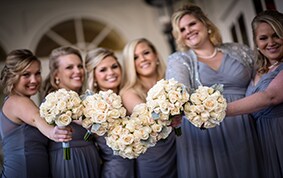 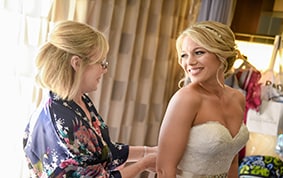 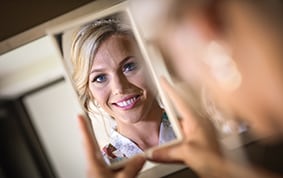 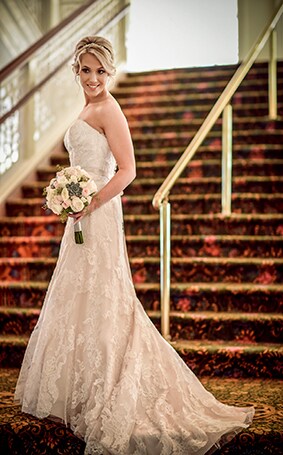 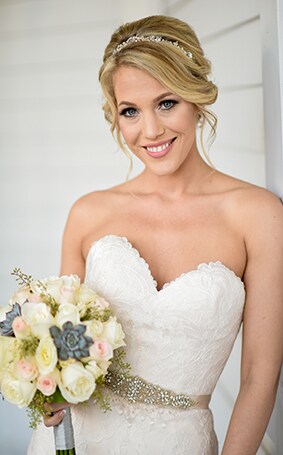 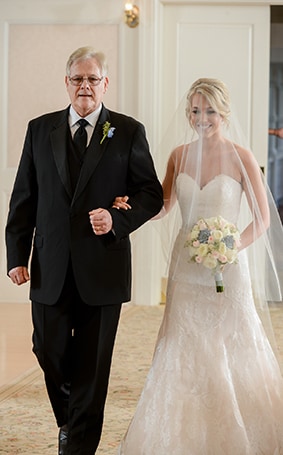 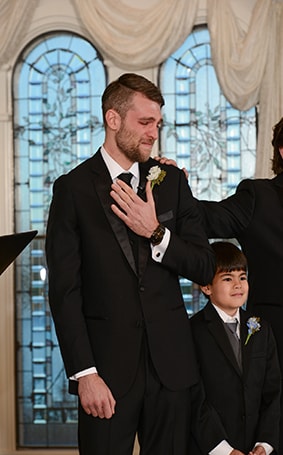 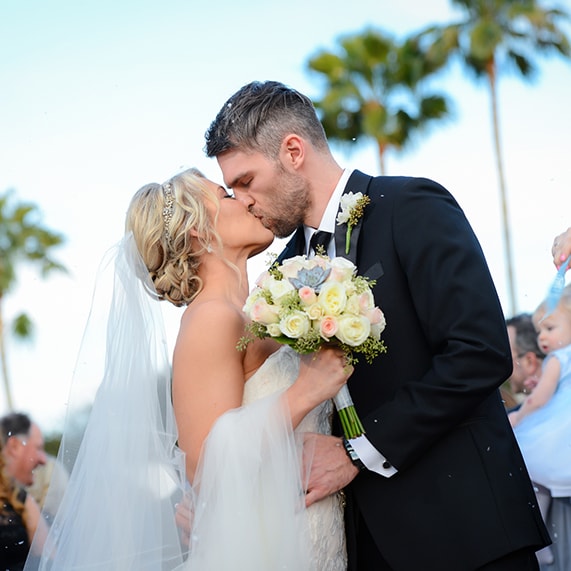 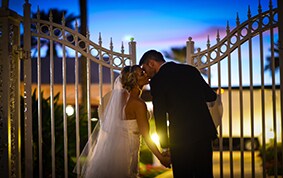 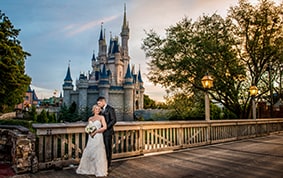 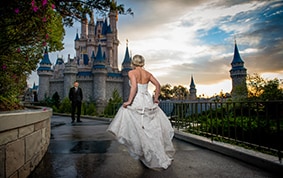