Jan and Tore began their romance on an online dating site. After coming across each others profiles online, they were both immediately interested but too shy to make the first move. Tore finally worked up the courage to send a message, and they decided to meet up. From the first moment they met, it was an "instant match!"
As a former International Program Cast Member in the Norway Pavilion, Tore already had strong ties to Walt Disney World, plus his sister had her own wedding with us! Unlike many couples, Jan and Tore didn't have a typical proposal. Instead, while stuck in traffic on their way to a family vacation, the pair began to discuss their perfect Disney's Fairy Tale Wedding to pass the time. Twenty minutes later, they had their entire wedding planned and decided to go for it. Three years later, it became a reality with all the important elements from the original plan.
The couple chose to incorporate all their favorite Walt Disney World locations and memories into their wedding day. Starting with a ceremony at Disney's BoardWalk Inn surrounded by their closest family and friends from Norway to a reception in the Odyssey Pavilion in Epcot serving their favorite Disney treats including Mickey Mouse soft pretzels and a performance from Voices of Liberty. They even got to ride from their ceremony to reception aboard a Friendship Boat, and you might recognize their cake from earlier this week. Their celebration was a "dream from start to finish" and they are "still over the moon!" 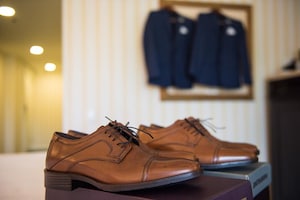 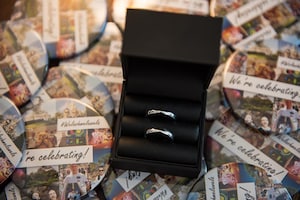 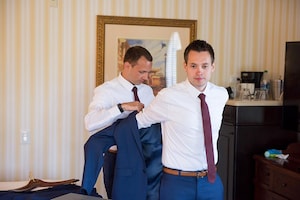 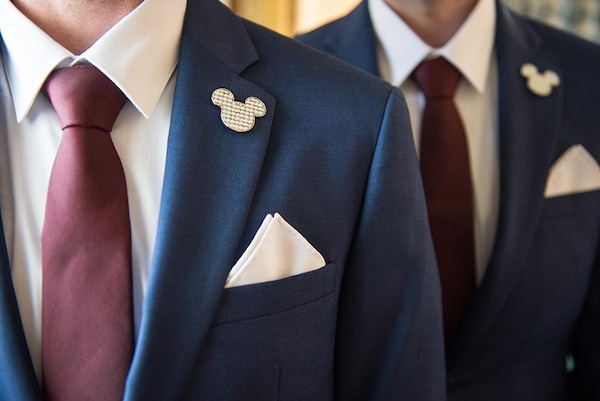 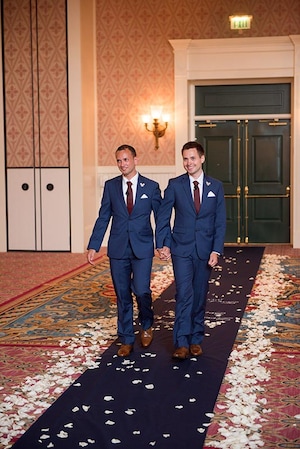 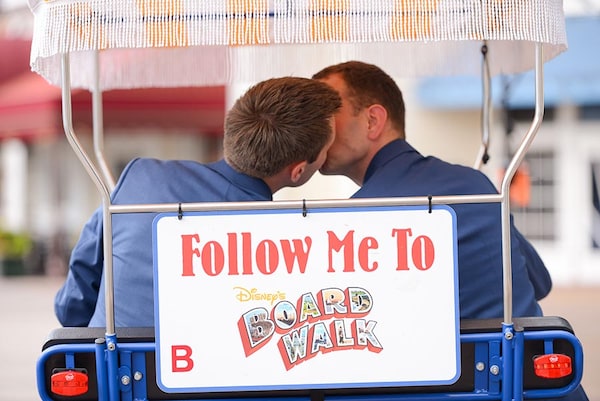 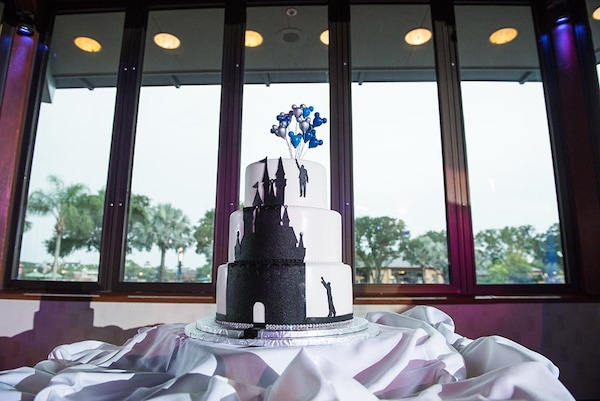 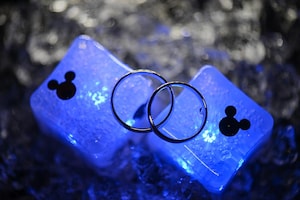 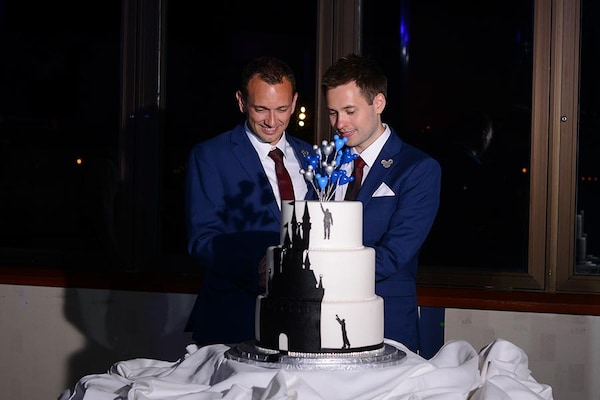 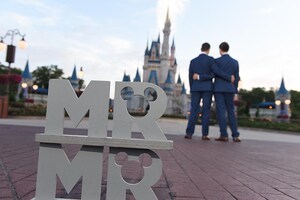