It's no April Fool's Day joke that today's spotlight features newlyweds Dustin and Jessi who share a love so deep it's straight out of a fairy tale. After working together for three years, sparks began to fly between these two who ultimately grew to become inseparable. Like many couples with a special love for Disney, it's no surprise that these sweethearts also got engaged at the Happiest Place on Earth. Dustin dropped down on one knee in front of Cinderella Castle while on a family vacation to Walt Disney World for Jessi's birthday. Now THAT is a birthday celebration she will treasure forever!

Dustin and Jessi's Disney's Fairy Tale Wedding was described as simply "perfect", and by the looks of it, I couldn't agree more. From walking down the aisle at Disney's Wedding Pavilion to their majestic pink reception at Disney's Grand Floridian Resort, this couple's wedding was truly magical in every way possible. 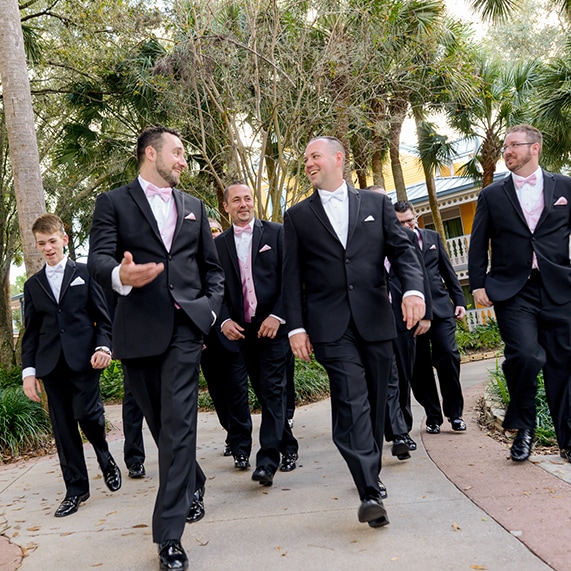 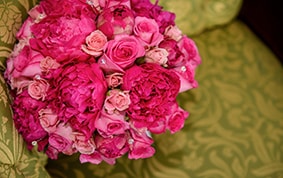 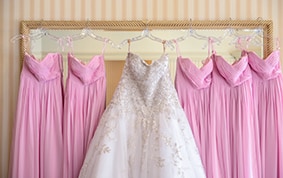 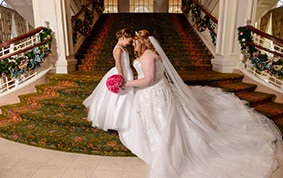 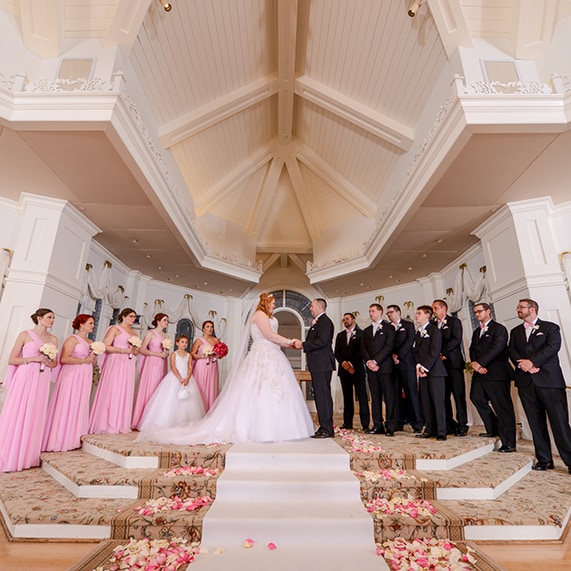 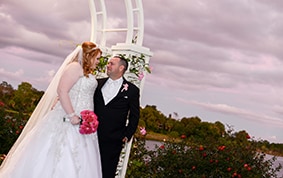 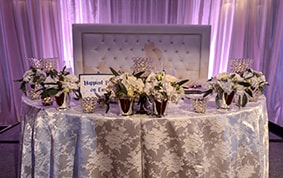 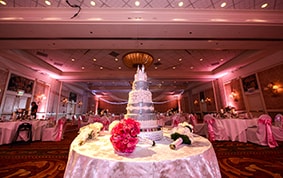 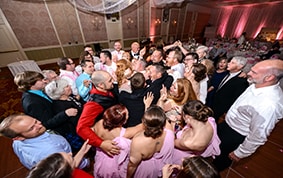 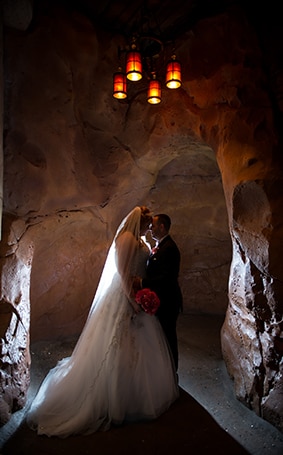 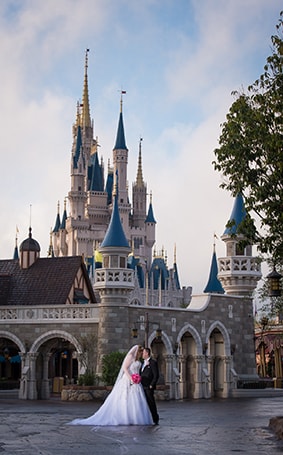 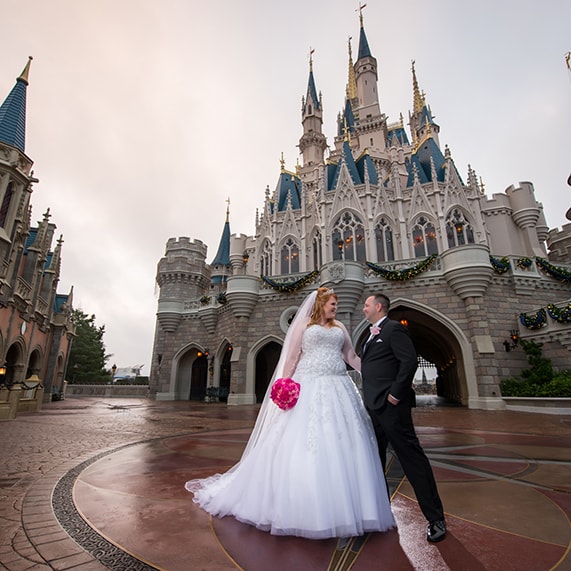