Derek and Rachael's happily ever after started back in 2009 when the two met at a mutual friend's gathering. After a few weeks passed, they decided to reconnect and go on a first date. It was that evening, they knew "someday" they would marry each other.
After spending years together "attached at the hip," the couple looked at rings and discussed getting married in the future. But it wasn't until a year later on a trip to Santorini, Greece that their journey together would truly begin. With a surprise proposal planned, Derek arranged for a sunset dinner over looking the caldera. He escorted Rachael to a private balcony, where he got down on one knee and asked her to marry him. She said, "Yes!" and the couple enjoyed an evening with one of the best views in the world.
Rachael grew up visiting Walt Disney World with family every year, but Derek had never been. So in 2015, she took him for his first visit and together they fell in love. Making their decision to have a Wedding at Walt Disney World was an easy choice! With a gorgeous ceremony at Disney's Wedding Pavilion, Derek and Rachael's wedding day was "nothing short of magical!" 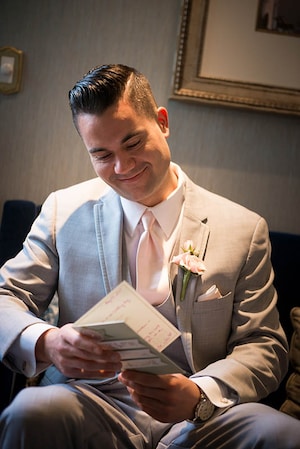 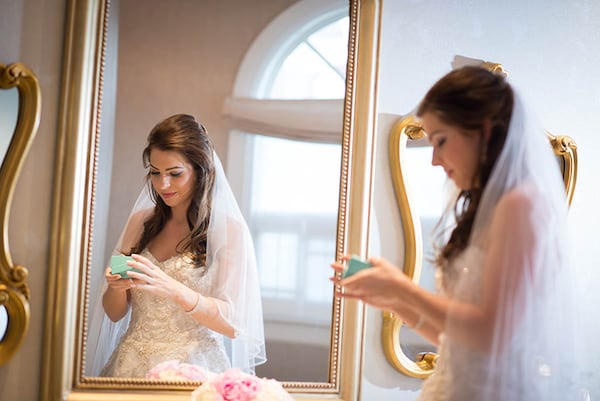 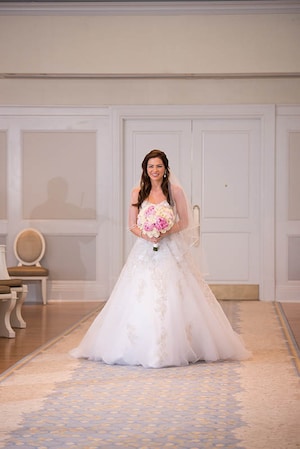 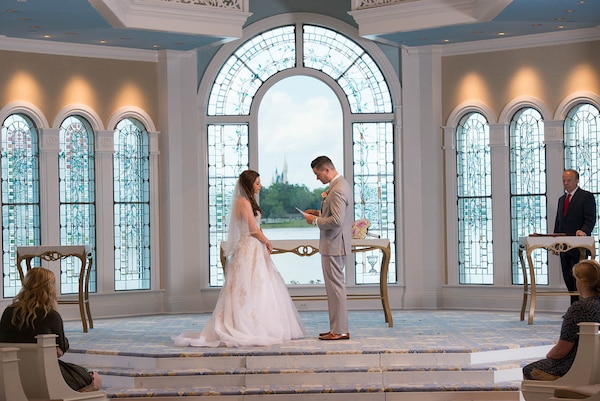 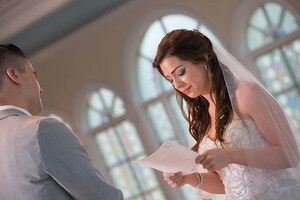 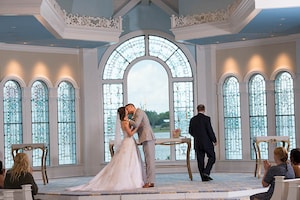 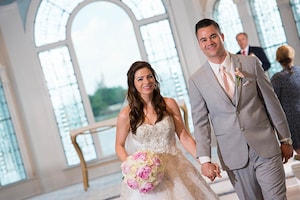 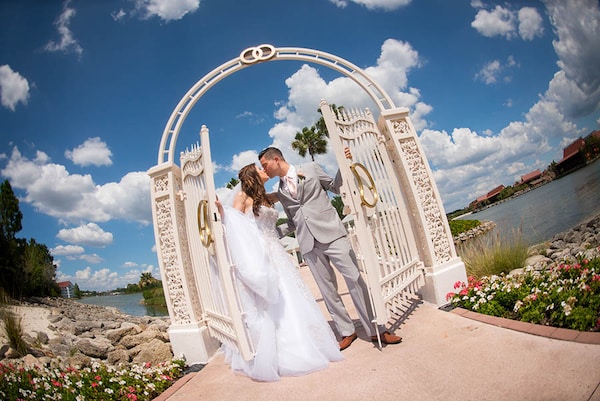 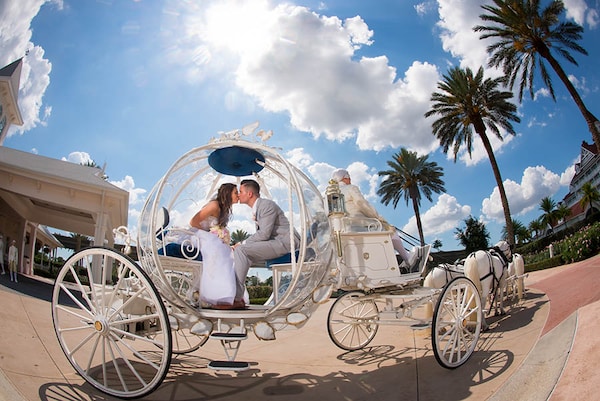 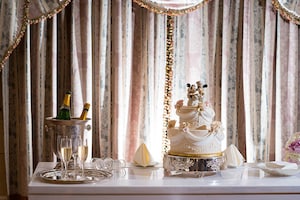 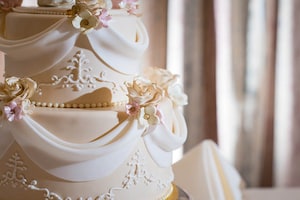 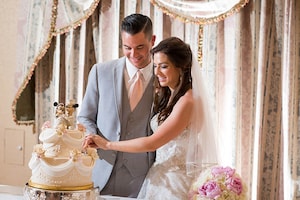 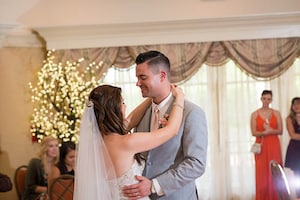 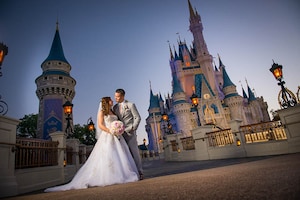 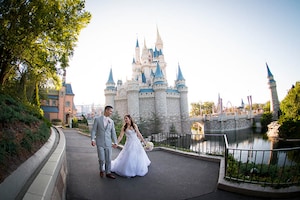 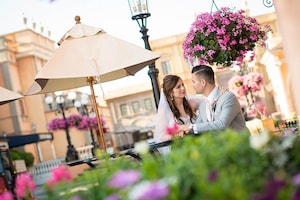 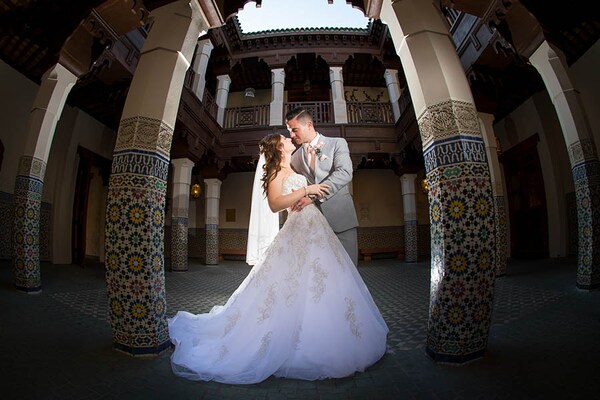