Sometimes a couple's love for Disney brings them together and ultimately leads to a fairy tale love story. For Shannon and Ralph, Disney has held a special place in their hearts considering that it is the place where they first met! As former cast members in Disney entertainment, Shannon and Ralph were both dancers in various parades and shows around the parks including Tokyo Disneyland. The duo began dating several years afterwards and on their 16th anniversary, Ralph got down on one knee at the Lincoln Memorial. As soon as Shannon said "yes", snowflakes began to fall for a couple of minutes "“ the timing could not have been more perfect!

Shannon and Ralph decided on a Disney's Fairy Tale Wedding to celebrate their nuptials since Disney holds such a special place in their hearts (and in their relationship). The lovebirds described their wedding at Disney's Wedding Pavilion and Epcot's American Adventure Rotunda as dreamy and magical with hints of glamor and romance. With a guest count of over 130 of the couple's closest family and friends, Shannon and Ralph's special day was a whirlwind of love, happiness and fun. 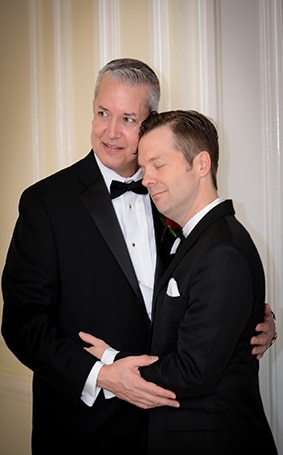 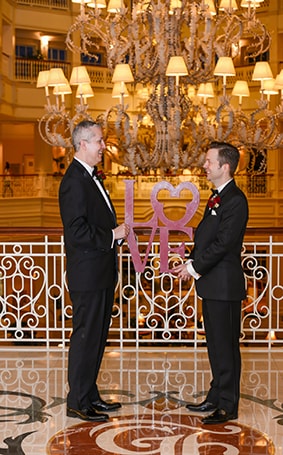 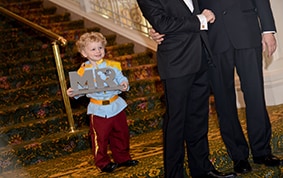 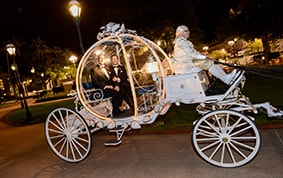 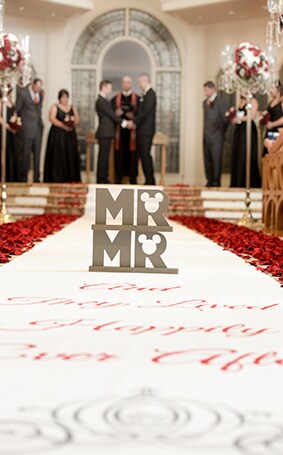 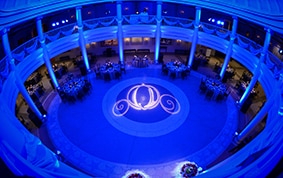 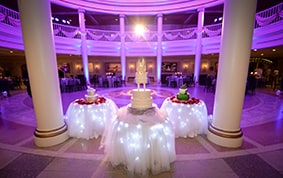 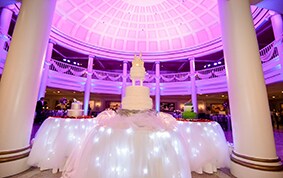 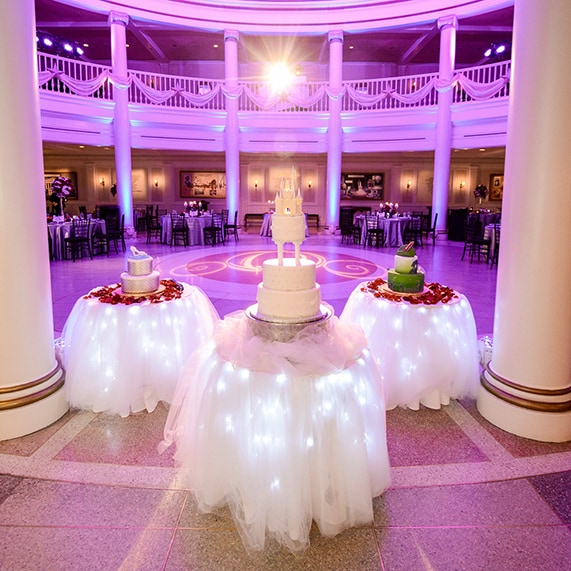 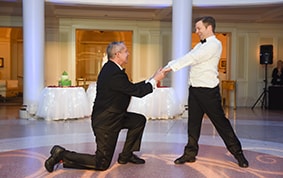 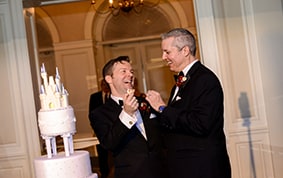 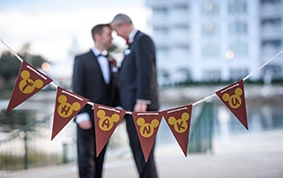 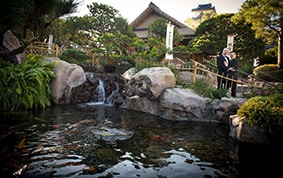 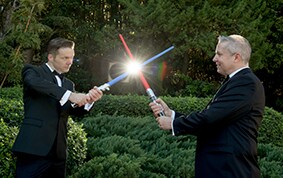 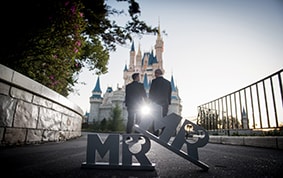 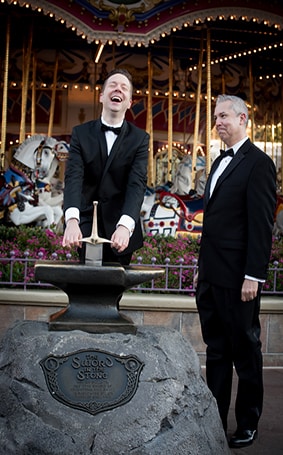 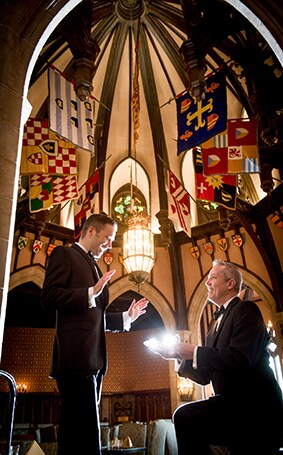 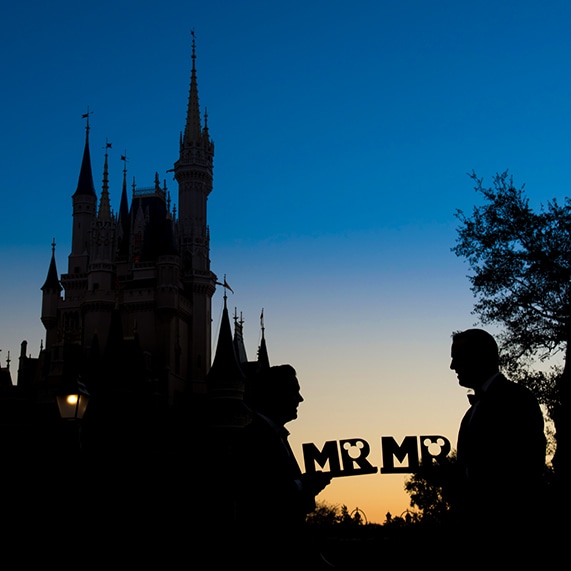