Mandy & Ben's love is evident from their beaming faces on their special day...but it wasn't exactly love at first sight for this adorable couple. After meeting in junior high and not particularly hitting it off, they were reunited during their freshman year of high school and became close friends. Two years later, they decided to give dating a try- and the rest is history.
After seven years of dating, Ben popped the question at the Rose Court Garden at the Disneyland Hotel, the same spot where the couple would be married only 10 months later with the help of Disney's Fairy Tale Weddings. In the couple's casual summer afternoon wedding, Mandy walked down the aisle to "Married Life" from Up with one of the most gorgeous bouquets of pink roses we've ever seen. Personal touches at their Disneyland Hotel reception included a playful Disney-inspired cake and a Disneyland autograph book for guests to sign. As an end to their special day, they honored Mandy's grandparents with a 50th wedding anniversary dance. Of course no wedding is complete without a fabulous honeymoon, so the Disneyland Annual Passholders jetted cross-country to celebrate their recent nuptials at Walt Disney World. 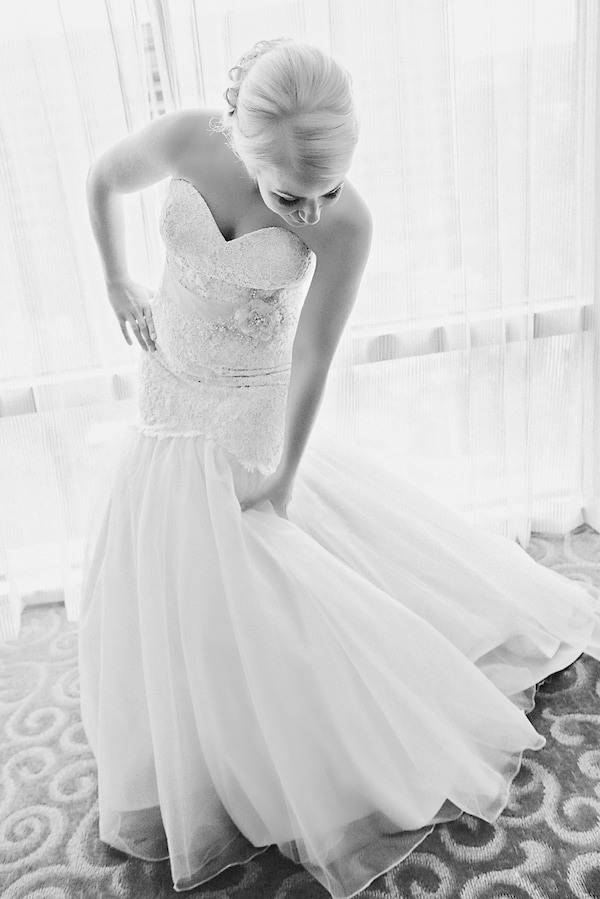 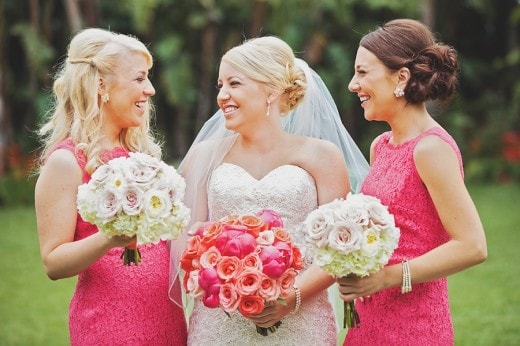 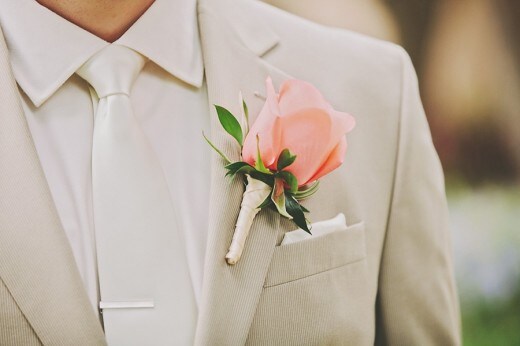 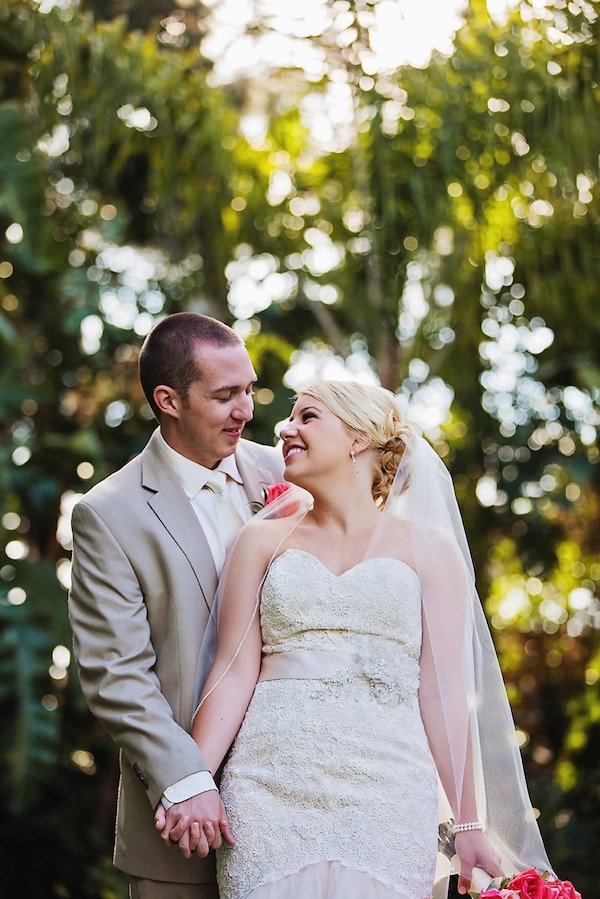 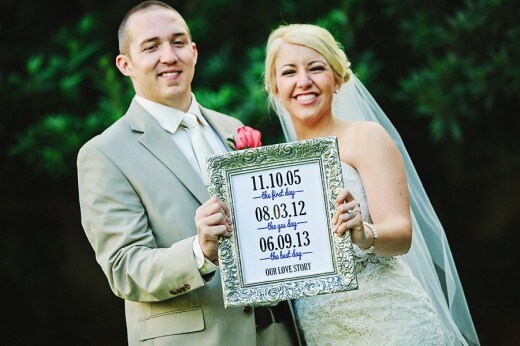 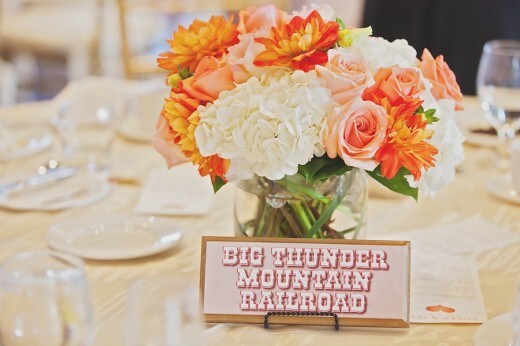 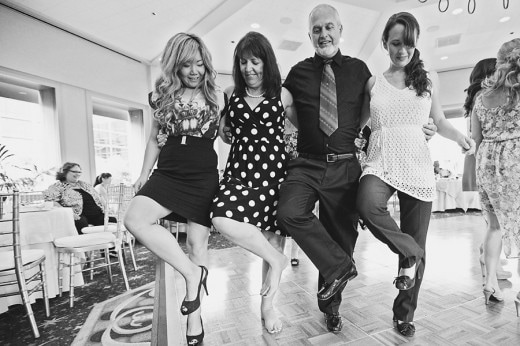 And they lived happily ever after,