Lovebirds Jeanette and Michael had an unusual first meeting. Jeanette was helping her best friend prank her boyfriend, who happened to be Michael's cousin. The two caught her in the act and Michael thought she was clever enough to ask out on a date. After eight years together, Jeanette joined Michael for what she thought was a typical business trip to Miami. He told her they were meeting coworkers in one of the rooms, so Jeanette was quite surprised when they entered a dark room filled with candles and rose petals. After such a romantic proposal, of course she said, "Yes!"

The pair always liked the idea of a destination wedding, and after visiting Franck's Bridal Studio, they were convinced that Disney's Fairy Tale Weddings was the perfect fit for their big day. As Jeanette's father escorted her down the aisle at Disney's Wedding Pavilion, she realized her childhood dreams of marrying her Prince Charming were about to come true. After saying "I do", the pair joined guests for a glamorous reception at Disney's Grand Floridian Resort, celebrating their love with family and friends. 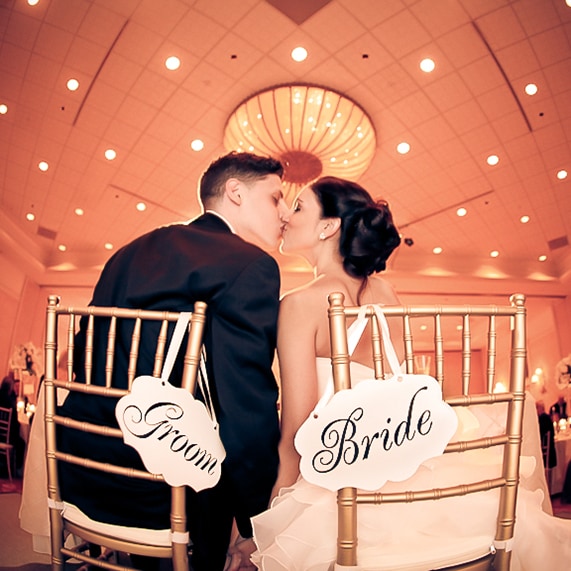 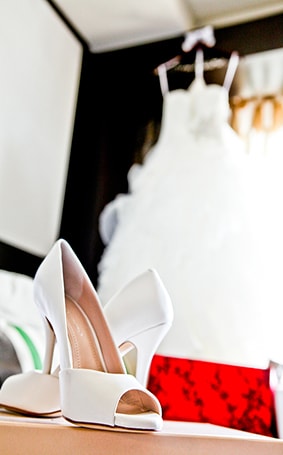 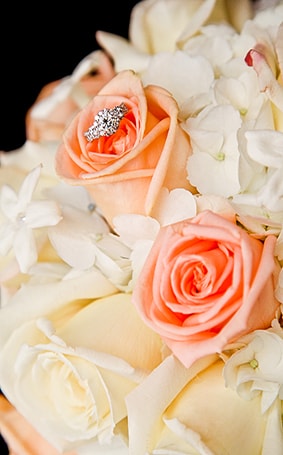 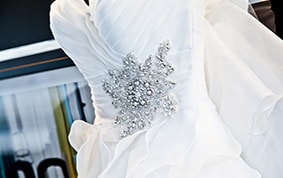 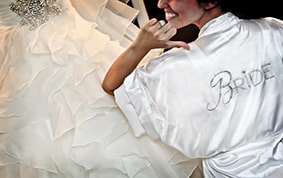 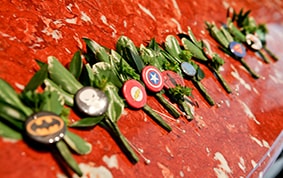 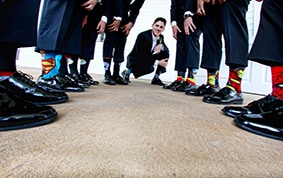 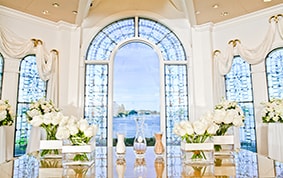 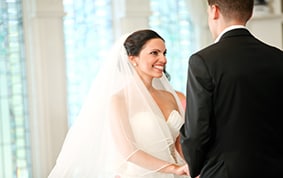 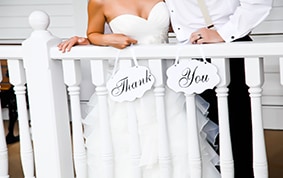 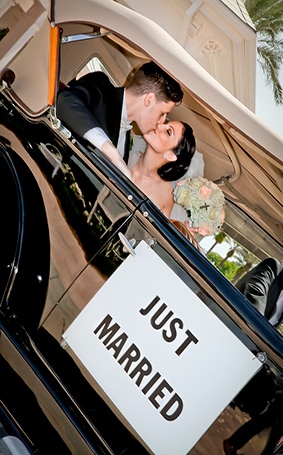 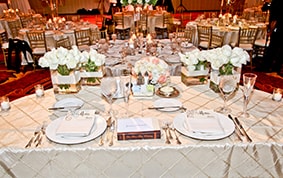 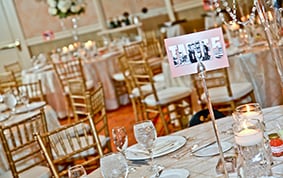 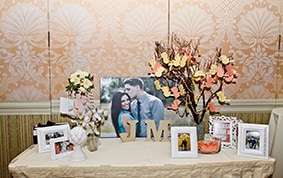