Gina met Bob when he became the coach of her brother's high school lacrosse team. At first, Gina was just the sister who cheered from the sidelines- but after a chance run in off the field, the two were hooked on each other. When Bob surprised Gina with a ring on Christmas Eve, she began dreaming about the Disney wedding she'd been planning since she was 14 years old. At first the couple thought a Disney wedding wasn't a possibility, so they looked at venues in their home state of New York. But nothing even came close to feeling as right as a wedding at Walt Disney World. When they realized that a Disney wedding was actually more affordable than they originally thought, the decision became a no-brainer. On the morning of their wedding it was pouring rain (and a tornado warning was in effect!), but nothing could get the duo down. The Florida sunshine eventually came out and Gina & Bob were married at Disney's Wedding Pavilion. After a short ride in a Vintage Model T Ford, the pair celebrated with family and friends at their reception at Disney's Grand Floridian Resort. The wedding was such a huge family hit that the newlyweds claim their little cousins are each dreaming of their own Disney's Fairy Tale Wedding! 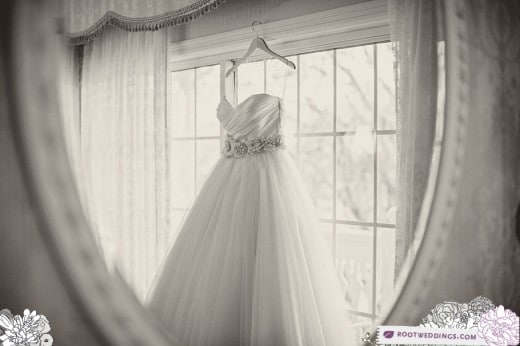 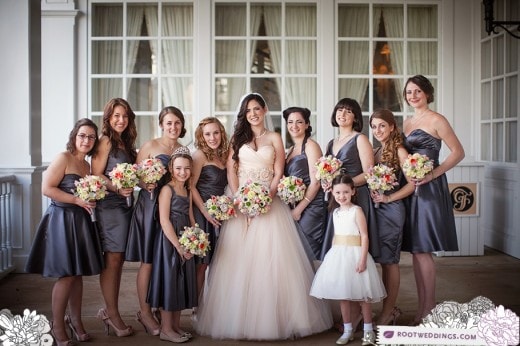 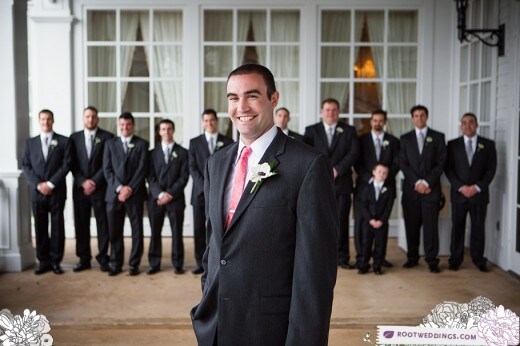 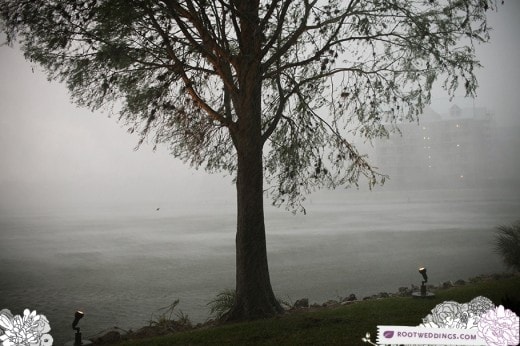 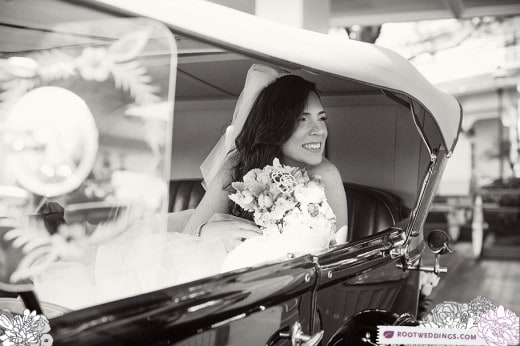 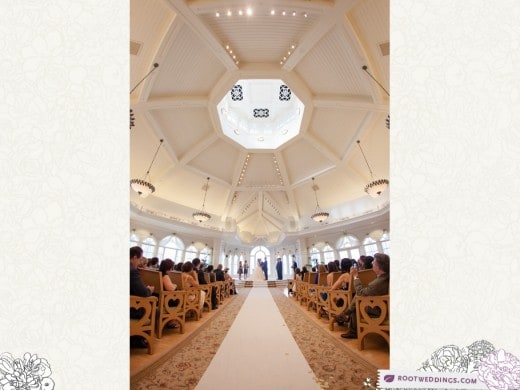 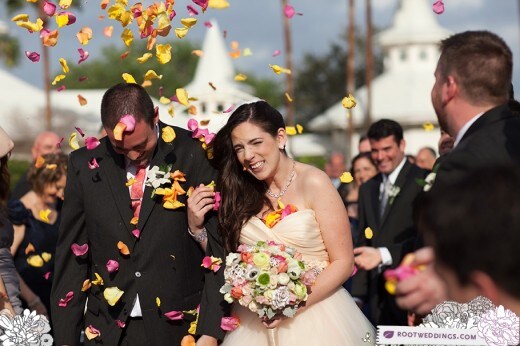 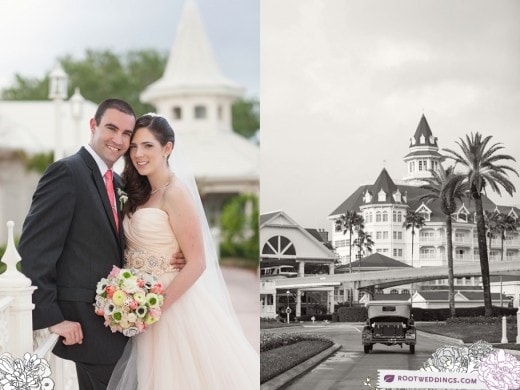 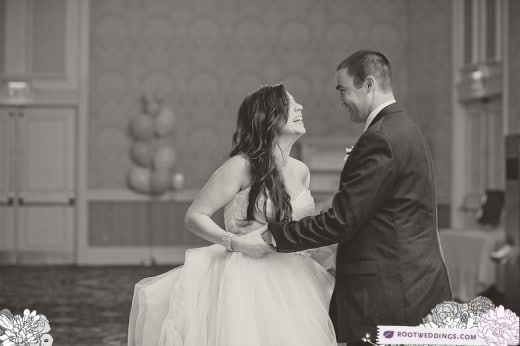 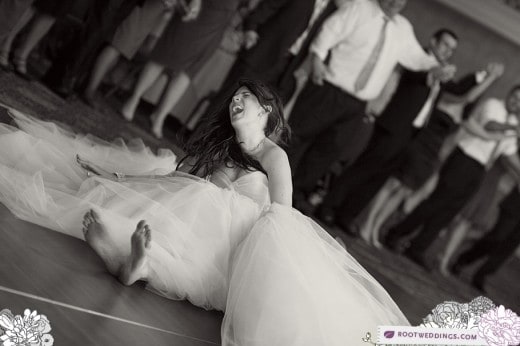 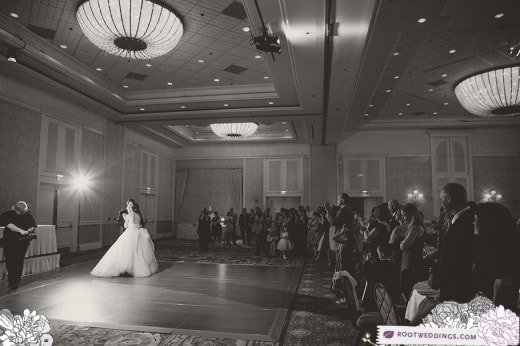