We love making fairy tales come to life- and Ally & Jeff's story is no exception. These two sweethearts met on their first day of training as newly hired Disney College Program cast members. Their love affair began at the most magical place on earth and after a romantic engagement overlooking Paradise Pier at Disney's Grand Californian Hotel & Spa, the two knew that a Disney's Fairy Tale Wedding was in their future. As a couple who loves to bring magic to others, Ally and Jeff's big day was filled with extra special touches unique to Disney. With Hidden Mickey crystals in Ally's bouquet, Disney postcards to serve as their "guest book" and a cake topper made from their Disney name tags their wedding was an affair their guests won't soon forget. 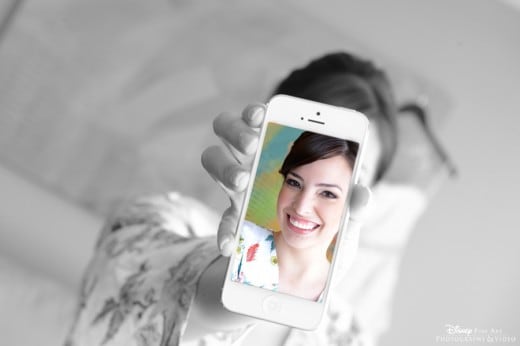 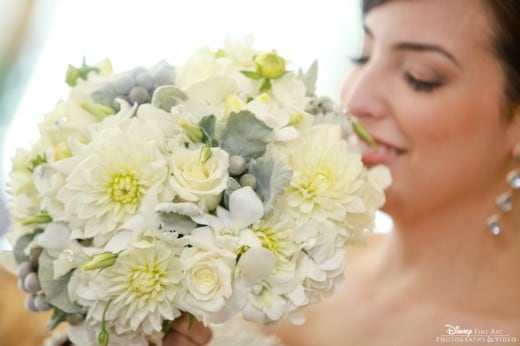 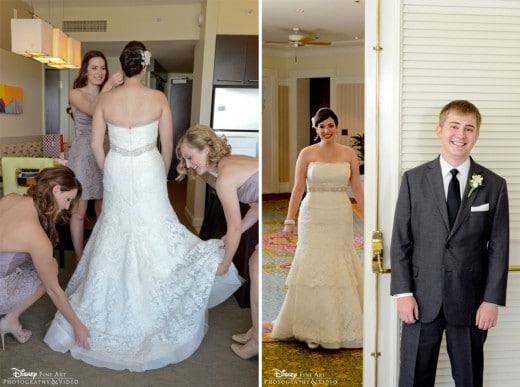 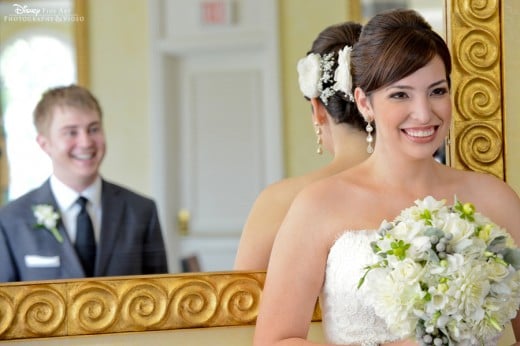 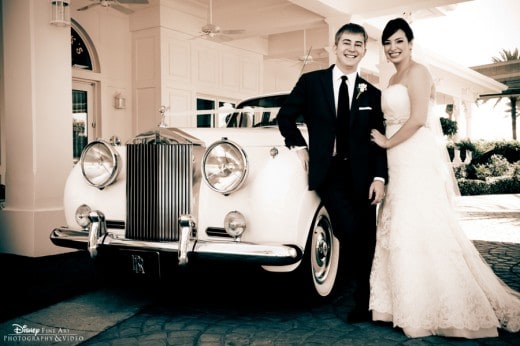 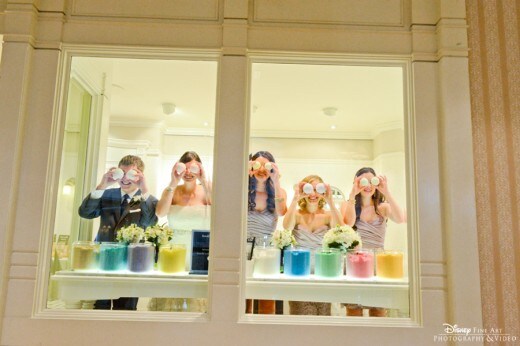 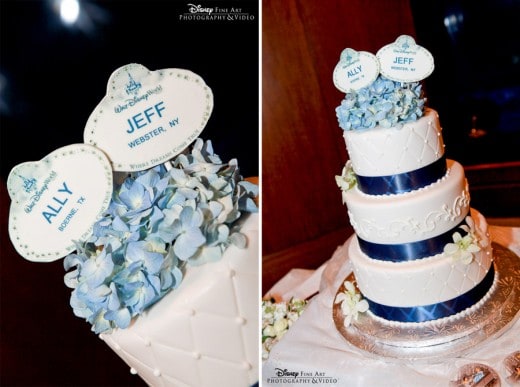 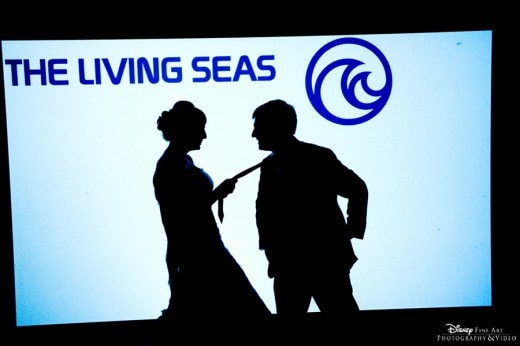 To a life filled with endless bliss,