Dreams of fairy tale romance live in the hearts of many who watched Disney's Cinderella movie in 2015, but for Stephanie and Mike, they turned this live action fantasy into a truly magical Cinderella-inspired wedding at Disneyland's Rose Court Garden that was made for royalty.

The couple knew that having their Disney's Fairy Tale Wedding at Disneyland was the ultimate choice. After all, both Stephanie and Mike felt more at home when visiting Disneyland than anywhere else in Los Angeles. Stephanie and Mike envisioned a reception that incorporated the most subtle, timeless details from the 2015 film, the classic 1950 Cinderella film and Arthur Rackham's 1919 Cinderella book for their lavish affair at the Wisteria Room in Disney's Grand Californian Hotel. From the shimmery gold pumpkins to the Cinderella castle cake with cascading pastel floral, Stephanie and Mike's reception had an awe-inspiring ambiance of all things magical. Stephanie looked like a princess! 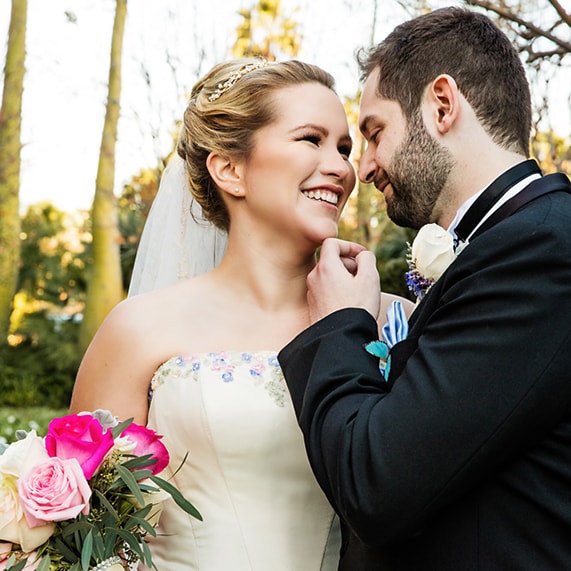 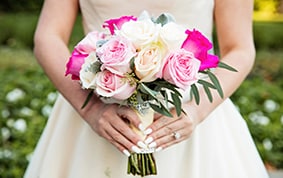 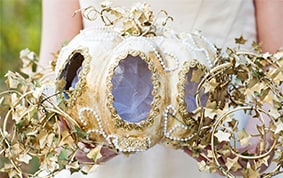 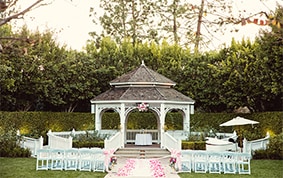 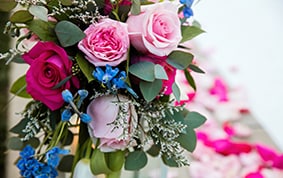 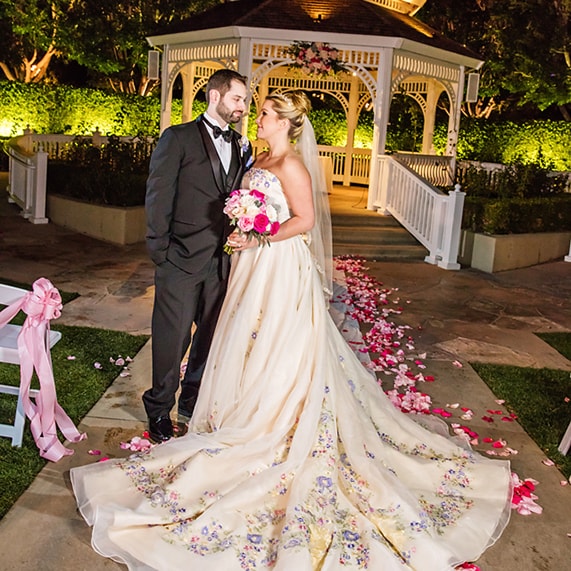 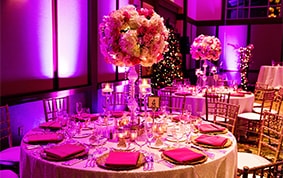 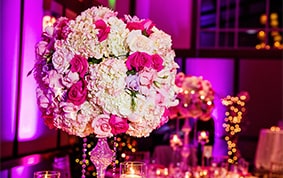 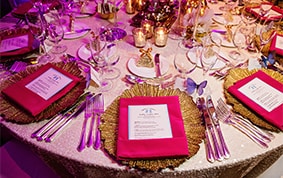 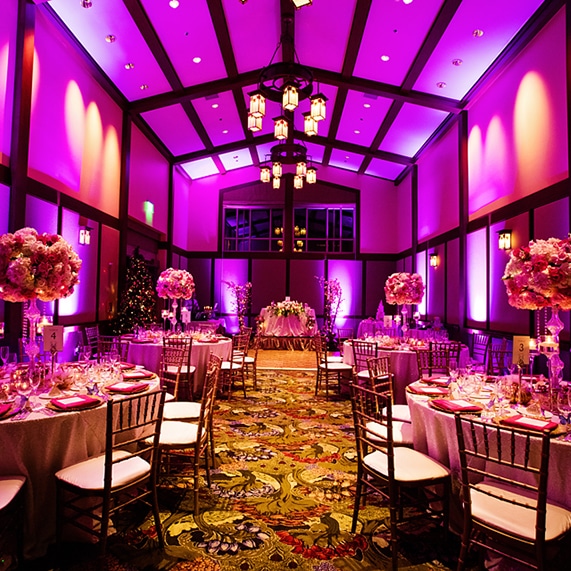 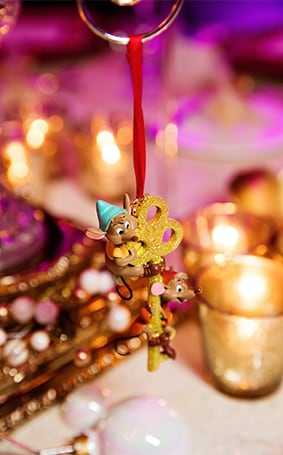 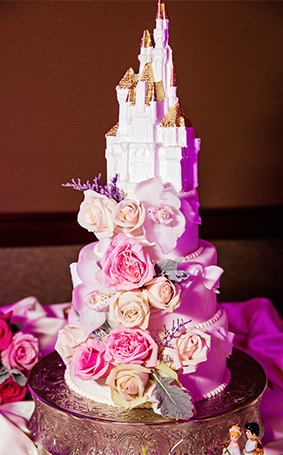