What could be better than celebrating the happiest day of your lives at the Happiest Place on Earth? For Gwendolyne and Christopher, their fun-filled honeymoon to Disneyland became just that.

The duo became friends back in 2003 when Gwendolyne was teaching the Argentine Tango and Christopher was just beginning to learn. And as you can see, these honeymooners are not afraid to show off their fancy moves! The couple's first vacation together was to Disneyland Park and Christopher even made a romantic proposal to his future wife in front of the "Partners" Walt Disney and Mickey Mouse Statue in Disney's Magic Kingdom.

From the nonstop smiles to the fun adventures between Disneyland Park and California Adventure Park, there is no doubt these two truly enjoyed their week-long honeymoon which they described to be joyful, playful, relaxing and sumptuous. This "just married" portrait session was the perfect way for Gwendolyne and Christopher to celebrate their marriage and by the looks of it, these two will be living a life full of love, laughter and happily ever after. 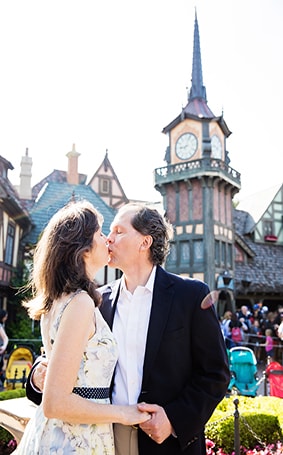 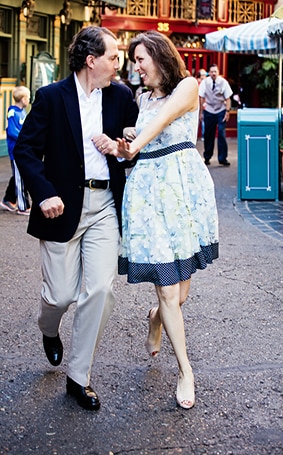 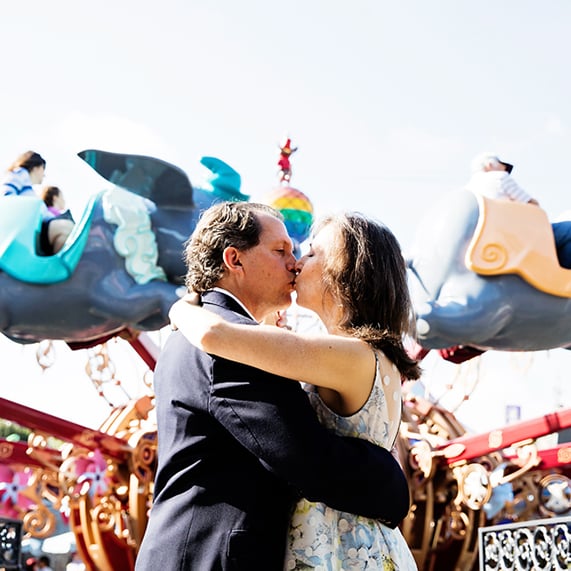 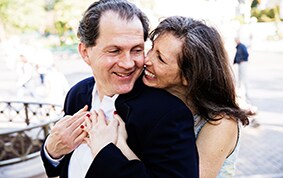 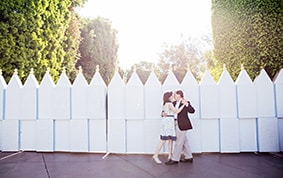 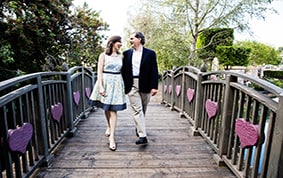 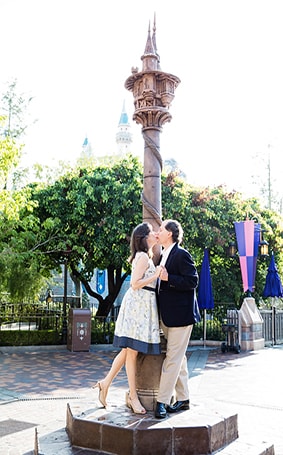