Mandi (a Southwest girl) and Steve (a Midwest boy) were brought together on the Disney College Program - and while the two began things as fast friends it wasn't until after they returned home that they realized they were in fact meant for each other. After transferring to the same school to finish up their respective degrees, it wasn't long before Steve popped the question. Since Disney brought Mandi and Steve together and is such an integral part of their lives, they knew that a Disney's Fairy Tale Wedding at Disneyland Resort was the only logical decision to blend both their families and to celebrate their love for one another. Busy with their careers, Mandi and Steve chose Disney because it offered one-stop-shop amenities and unmatched service. 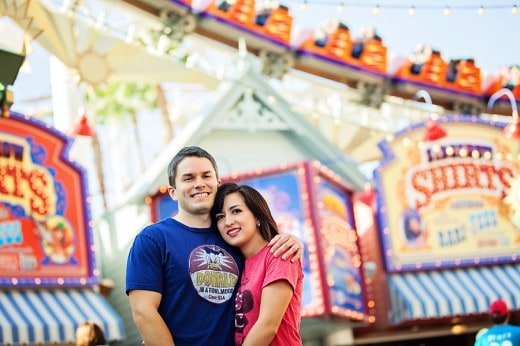 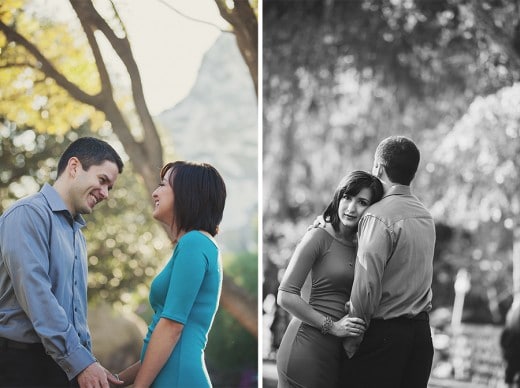 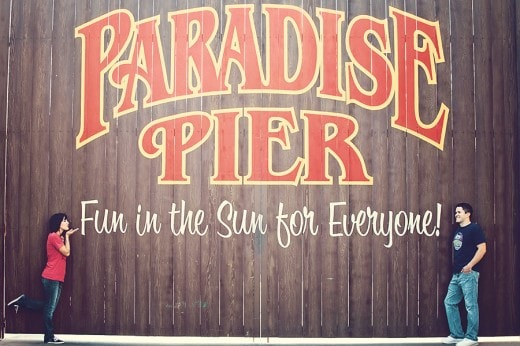 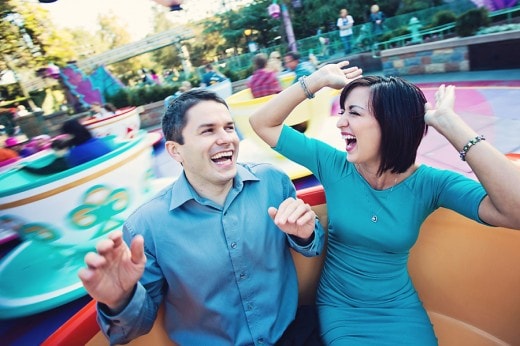 With photos as adorable as these, I can't wait to see their wedding album! Photos courtesy of White Rabbit Photo Boutique. Spinning in love,