Fraternity boy meets sorority girl - a classic story! Amanda and Jesus first met in college through mutual friends and hit it off after being set up on a date together for a dance. It was almost graduation time, but they knew they wanted to be together even without knowing what the future had in store. Four years later, the two were still as strong as ever and Jesus decided to propose.
They took a trip to one of Amanda's favorite California wineries with her best friend. After the tasting, the group went outside to take some photos. Amanda's friend was behind the camera and shouted "Now do something interesting." With that, Jesus dropped to one knee! The first response was, "Is this for real?" After a reminder from her best friend, Amanda finally gave an enthusiastic, "YES!"
The couple describes their relationship as one build on a foundation of respect and love. They support each other through the good and the bad, and they both love Disneyland! They became Annual Passholders last year and have tried to take advantage of it as much as possible. "It just made sense for us to take our engagement photos at Disneyland - a place we both love and enjoy together!" 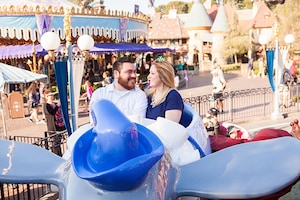 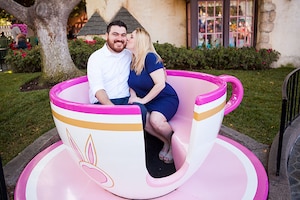 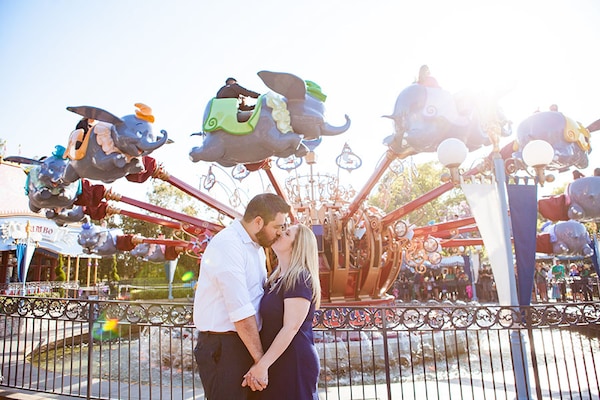 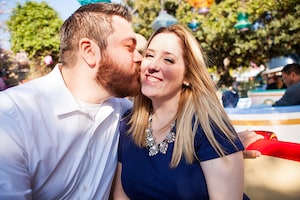 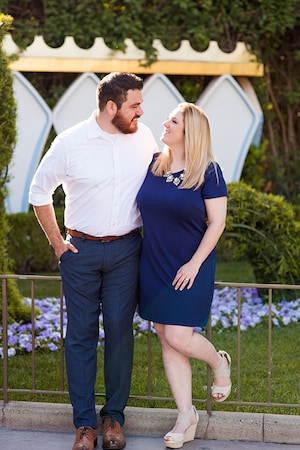 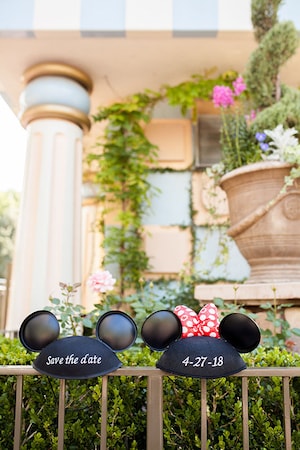