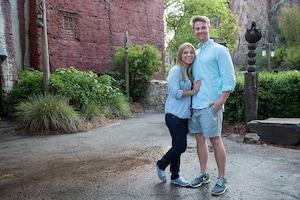 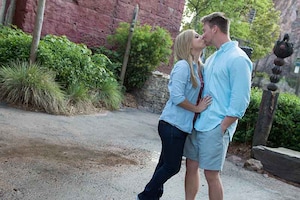 During their planning session at Franck's Studio with their Disney wedding planner, Chelsea expressed that Magic Kingdom was a very special place to them (Spencer proposed in front of Cinderella Castle!). So, it felt right that they say their "I DO's" in the spot that meant so much to them.

When it came to decorating the space, there was a lot to consider. The location is very iconic, so we wanted to create an atmosphere that complimented the space but also created an intimate environment for their wedding ceremony. We did this by lining the walkway and the altar with a pristine white carpet. We chose gold chiavari chairs with white cushions. To draw attention to the aisle, we filled the walkway with regal candelabras and and white pillars stacked with moss covered vases filled with white hydrangeas, white roses and greenery. 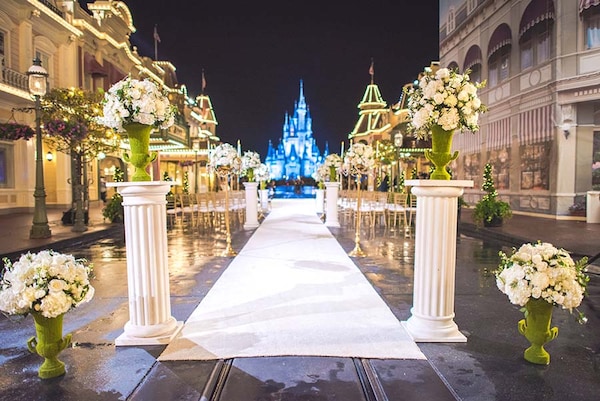 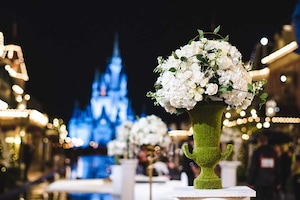 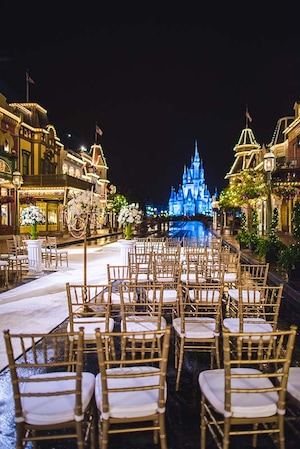 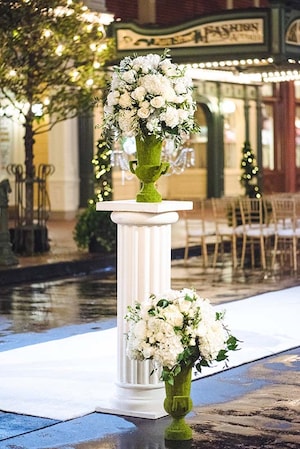 One of our favorite moments of the entire ceremony was when the bride arrived riding in the Landau Coach. Main Street was glistening with the recent rainfall, Cinderella Castle was a stunning backdrop and Spencer's reaction to watching Chelsea's arrival was priceless. 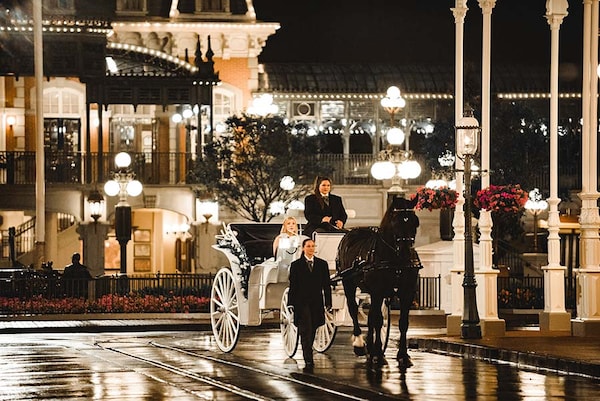 The Reception
When it came to the reception, Chelsea and Spencer had shared that they wanted their guests to feel at home in the space. So, we incorporated lounge furniture, high-top tables and set-up the venue in a way that invited guests to mingle and move around the entire room. For entertainment, and a delicious dessert, Chelsea and Spencer chose a projection cake. The cake incorporated multiple scenes including Chelsea's favorite character - Tinkerbell. Following dinner and dancing, the bride and groom invited their guests to enjoy a private viewing of Happily Ever After (Magic Kingdom's nighttime show)! 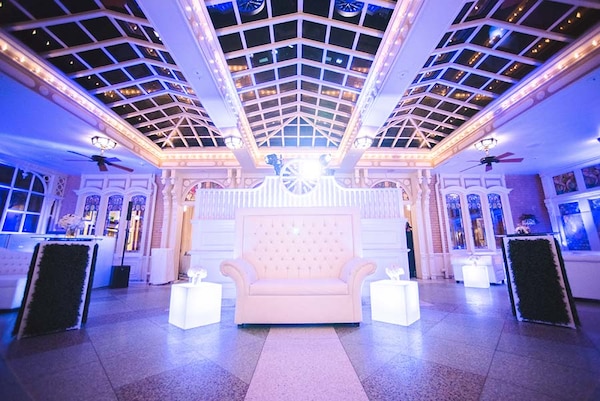 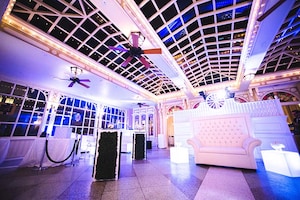 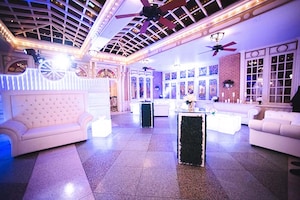 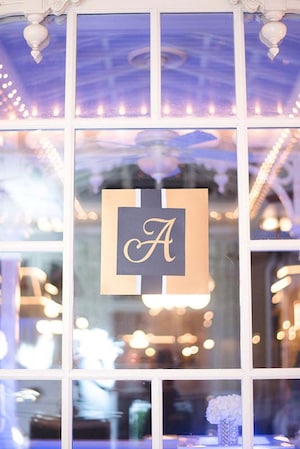 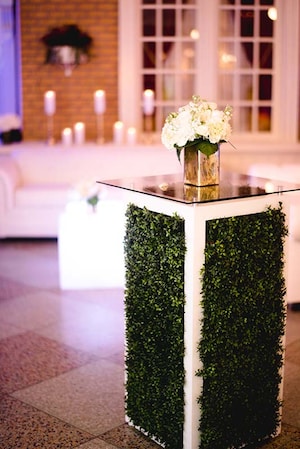 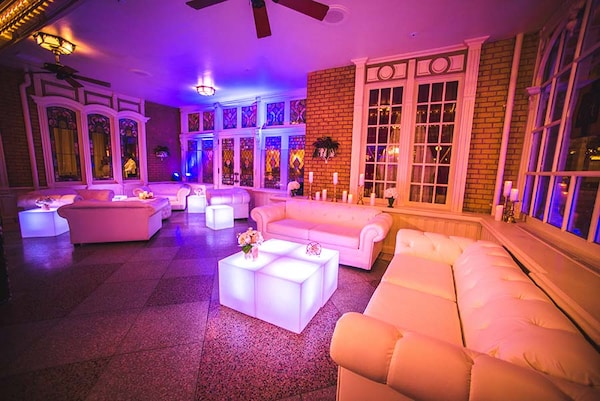 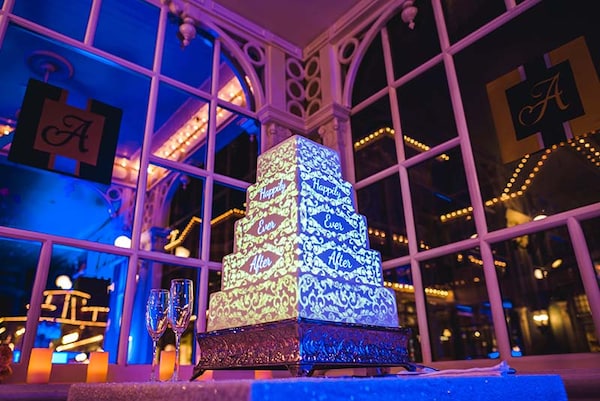 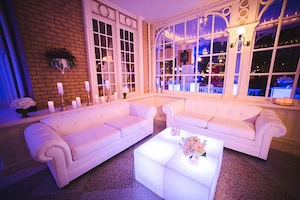 How to have your own fairy tale like Chelsea & Spencer?

Whether you're wishing for an intimate beach ceremony or an extravagant castle wedding "“ we are here to make your fairy tale a reality. For more information about planning your Disney wedding, request our free wedding brochure.