Niko and Amanda first met in school thanks to an internet outage. While working in the computer lab, they turned to each other and asked if the internet was working. That one question led to a 12 year romance and many adventures together. One of their favorite trips through all those years was Disneyland, and they became Annual Passholders. Another of their favorite destinations is Hawaii, and on a trip to the islands, Niko dropped to one knee on the beach and asked Amanda a very important question.
When thinking about where to have their wedding, they wanted to combine their favorite interests. Between their countless trips to Disneyland and Hawaii, Aulani, A Disney Resort & Spa felt like the obvious choice. "It was the perfect place to start our life together." The couple chose a ceremony at 'AMA 'AMA Patio with a reception at Kaiona Ballroom. They were the first couple at Aulani to have cake mapping  and a Dole Whip bar at their wedding!
They described their day as "Disney with a San Francisco twist." Niko and Amanda are both huge fans of the San Francisco Giants baseball team. When asked about their favorite moment, they said "The ceremony as the sun began to set. We love the castle at Disneyland, but nothing beats a Hawaiian sunset." 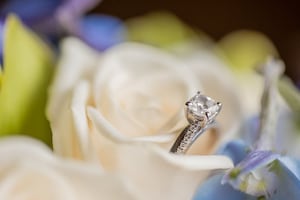 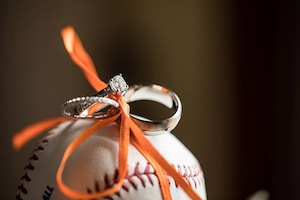 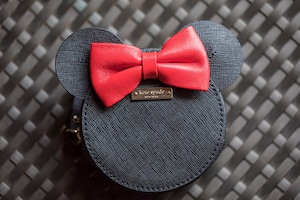 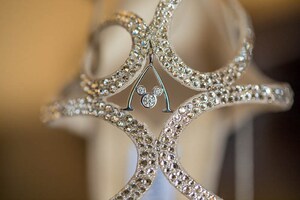 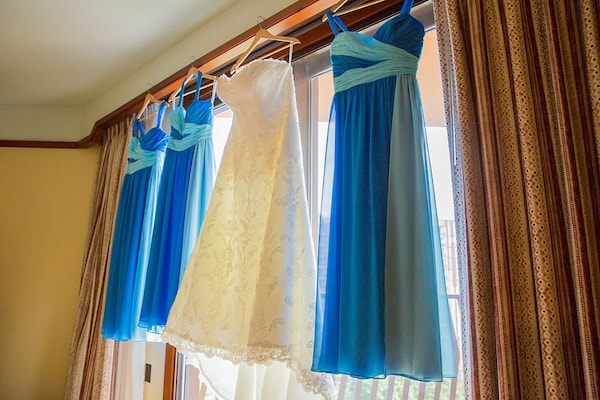 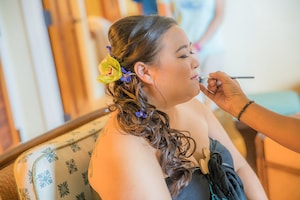 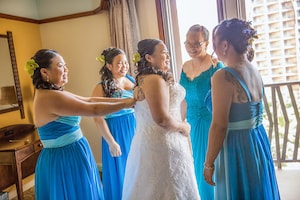 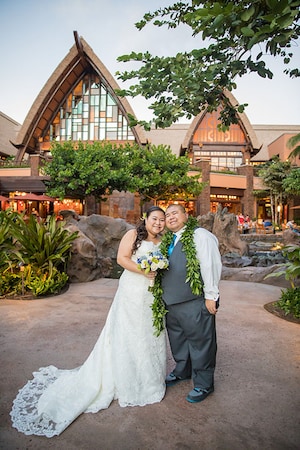 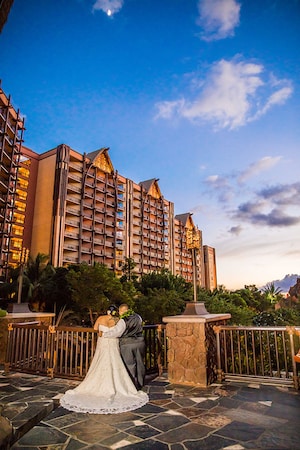 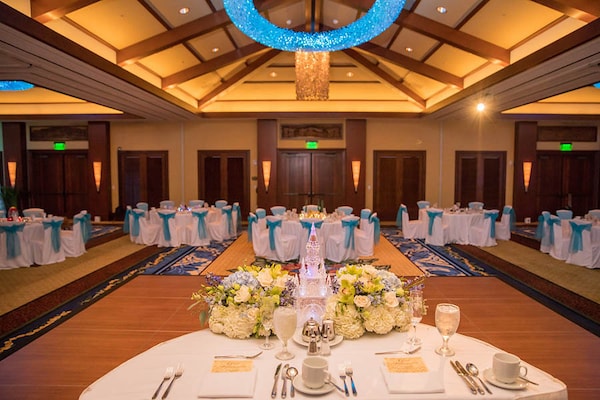 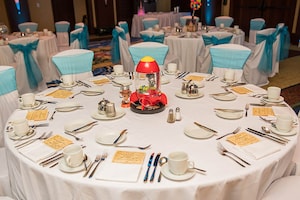 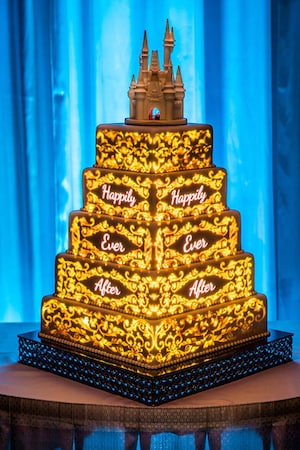 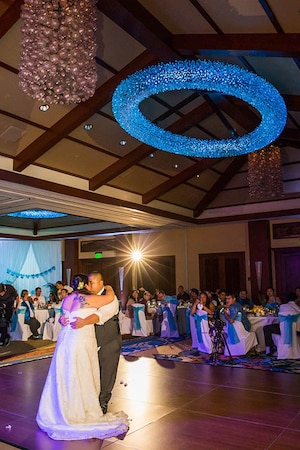 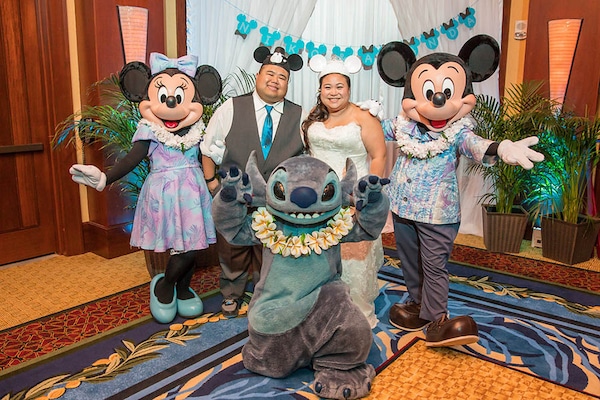