Sarah and Curtis were childhood friends who later became high school sweethearts.  Ten years after graduation, Curtis popped the question at the Wedding Gazebo at Disney's Yacht Club Resort in the presence of family and friends. Before returning home, they inquired about having a Disney's Fairy Tale Wedding and just four months later were back for their planning session!

From arriving in Cinderella's Coach to ending the day with fireworks, it's safe to say their day was nothing short of a fairy tale. 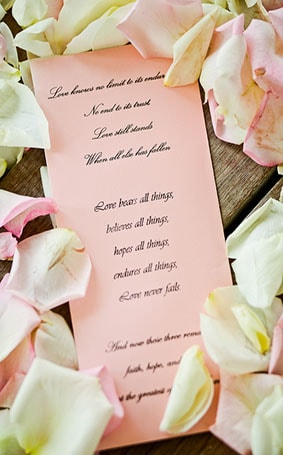 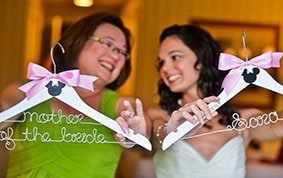 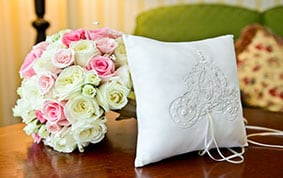 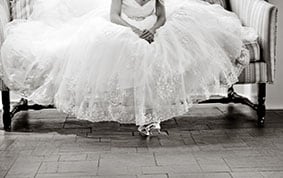 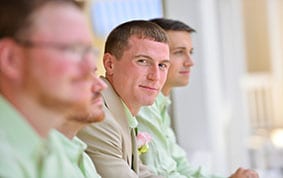 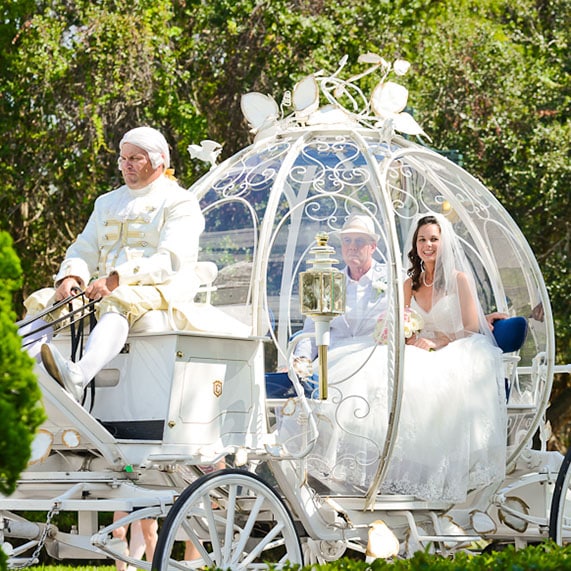 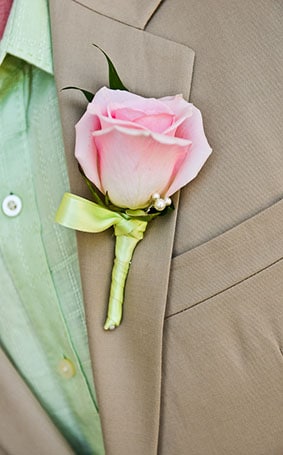 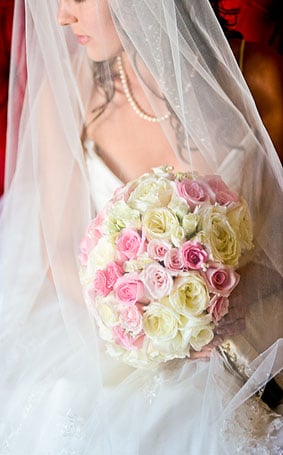 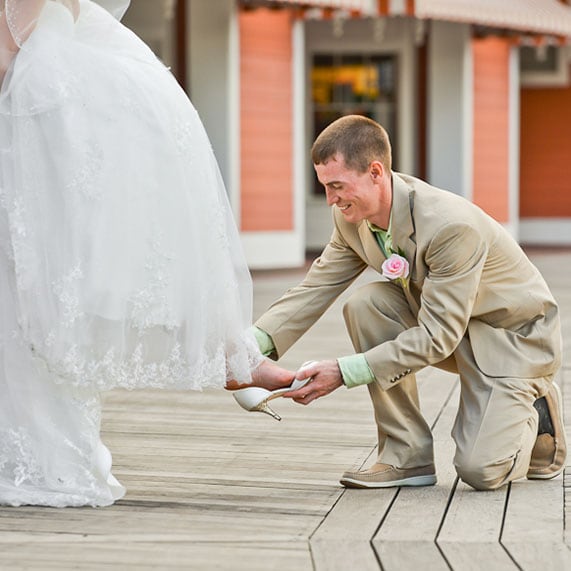 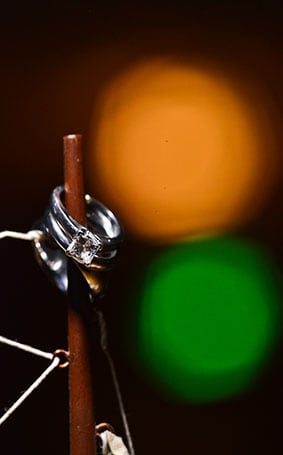 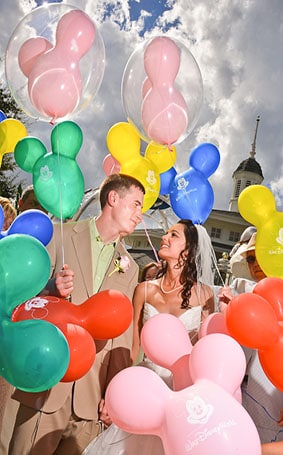 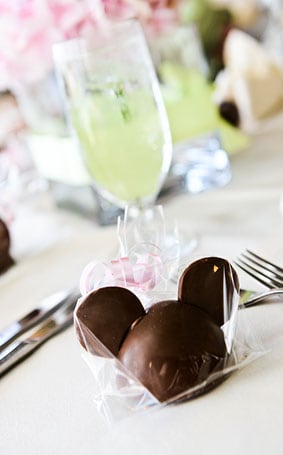 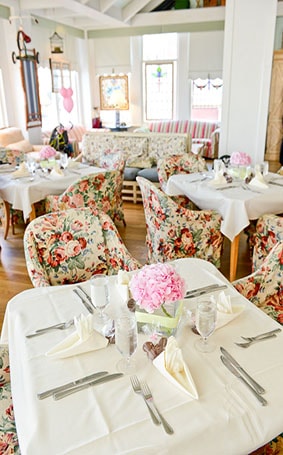 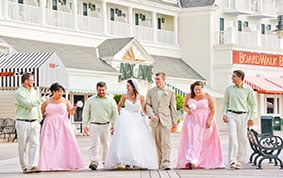 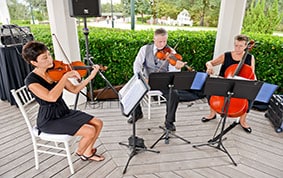 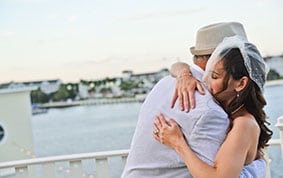 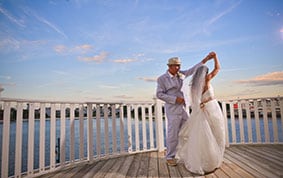 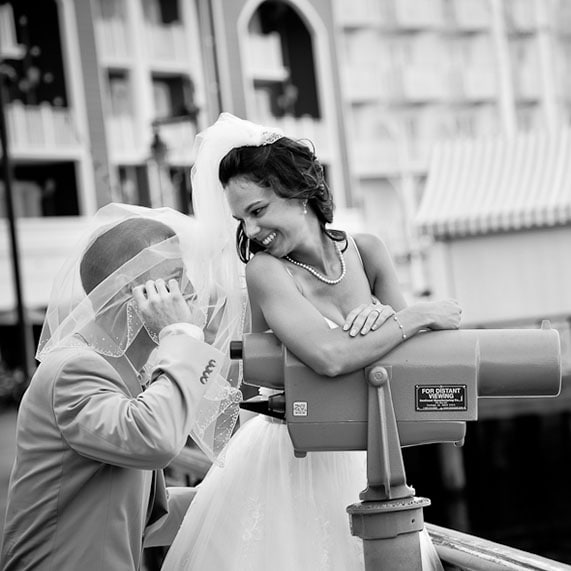 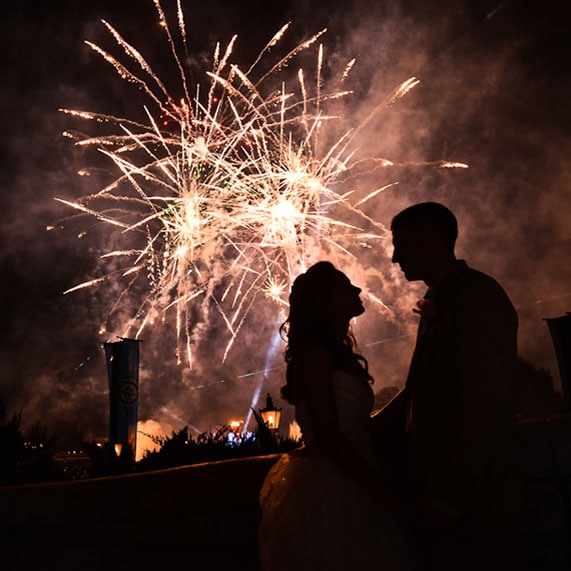